It’s an inevitable part of social media that we’ll occasionally come across a post that jars and leaves us wondering whether a response is merited. When this happens, I tend to choose the path of least resistance and simply scroll on. However, it does depend on what’s been written and on my mood. Online grief forums, grief Instagram accounts or Facebook bereavement groups are no exception where unsettling statements are concerned. And let’s be clear — I’m not talking about individuals’ own personal accounts where they express whatever they choose or when people write privately held opinions in the comments section below posts. No. What irks me is the platitudes and advice offered up under the canopy of grief expertise that is at best a not-thought-through, mish-mash of psychobabble aimed at the grieving, and at worse, reckless advice.

Believe me, it’s a jungle out there.

When you’re hurting, anything that speaks to you and lifts you up is to be encouraged. For the most part, that’s what grief blog posts, articles and pictorial texts are all about — helping the bereaved deal with their loss by offering them an insight into the grief process and giving them a sense that they’re not alone. Yet, there are times, that what is written makes me wince. In those moments an emoji with rolling eyes doesn’t come close to what’s going through my mind.

Yesterday’s little gem popped up on my Facebook feed and, unusually, I chose not to scroll by. After leaving a polite message in the comments section, I realised that over the last six months there has been an increasing number of quotes in my feed that I didn’t agree with. Worse,  I suspect that some of those quotes or advice could, in fact, increase a loss parent’s suffering. I wondered whether the posts had always been there, yet I hadn’t seen them because I was not attuned to what was being said. But whether they were there before or not, I see them now.

There’s nothing quite like noticing a behaviour you don’t like in others to make you re-assess your own. I myself am a part of this social media stage, with my own blog, Facebook and articles published on a regular basis. I would be mortified to think that anything I wrote has the potential to injure another grieving parent. But that’s not to say it can’t happen.

Misunderstandings can occur, and undoubtedly, everyone’s experience of child loss is so unique that no two people will walk the same path. But I do my utmost to write with care, cross-reference, re-read, and read again before pressing publish. On the occasions that I’ve been unsure as to how an idea will come across because it’s delicate — such as religion — I turn to my trusted child loss tribe and ask for feedback. When it’s a legal matter, I run it by a lawyer because it would be negligent of me not to do so. It’s many years since I worked as a barrister, and however much I may read and research, laws have changed and things have moved on. These exchanges enable me to measure which elements need further clarification. In the absence of an editor, you owe it to your readers to be as concise as you can be. And if ever I write anything that causes distress, let me now.

Those who present themselves as paradigms of knowledge where grief is concerned should be precise when using terms and concepts to illustrate their views. Words are a tool and using them properly is a craft. A throwaway badly expressed idea may cast those of us who are bereaved back into the deepest of despair. Wishy-washy, bland platitudes aimed at ‘likes’ and ‘shares’, or the promotion of DVDs and courses, do little to truly assist those in deep grief. Supporting a bereaved parent with the reality of life post-loss is an honour and a serious undertaking. No individual should enter into it lightly.

In my view, the only thing we the writers and speakers can do is share our own experience of grief in the hope that it helps another. In so doing, we also spread awareness of child loss and foster greater understanding in a society still very much ill at ease with death. Anything more extensive or wide-ranging should be done in consultation with others who are also intimate with grief in order to reduce the possibility of ill-advised counsel. That is the norm, thank goodness, and anything else is the exception. But nonetheless, we’re not yet in a place where a crass statement about grief on social media is so rare as for it to be irrelevant. 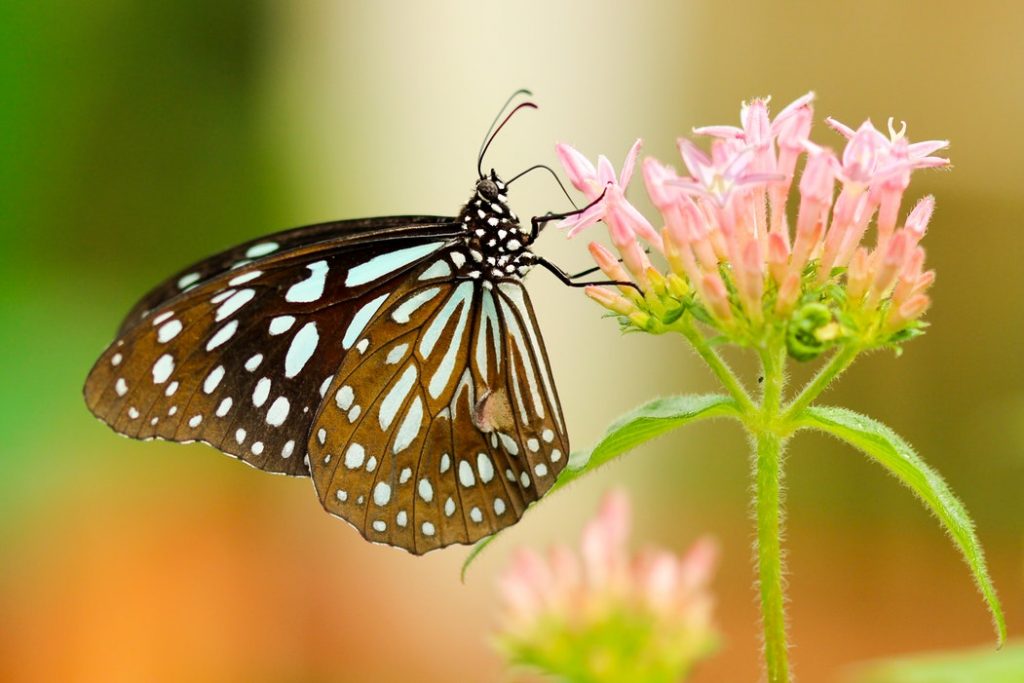